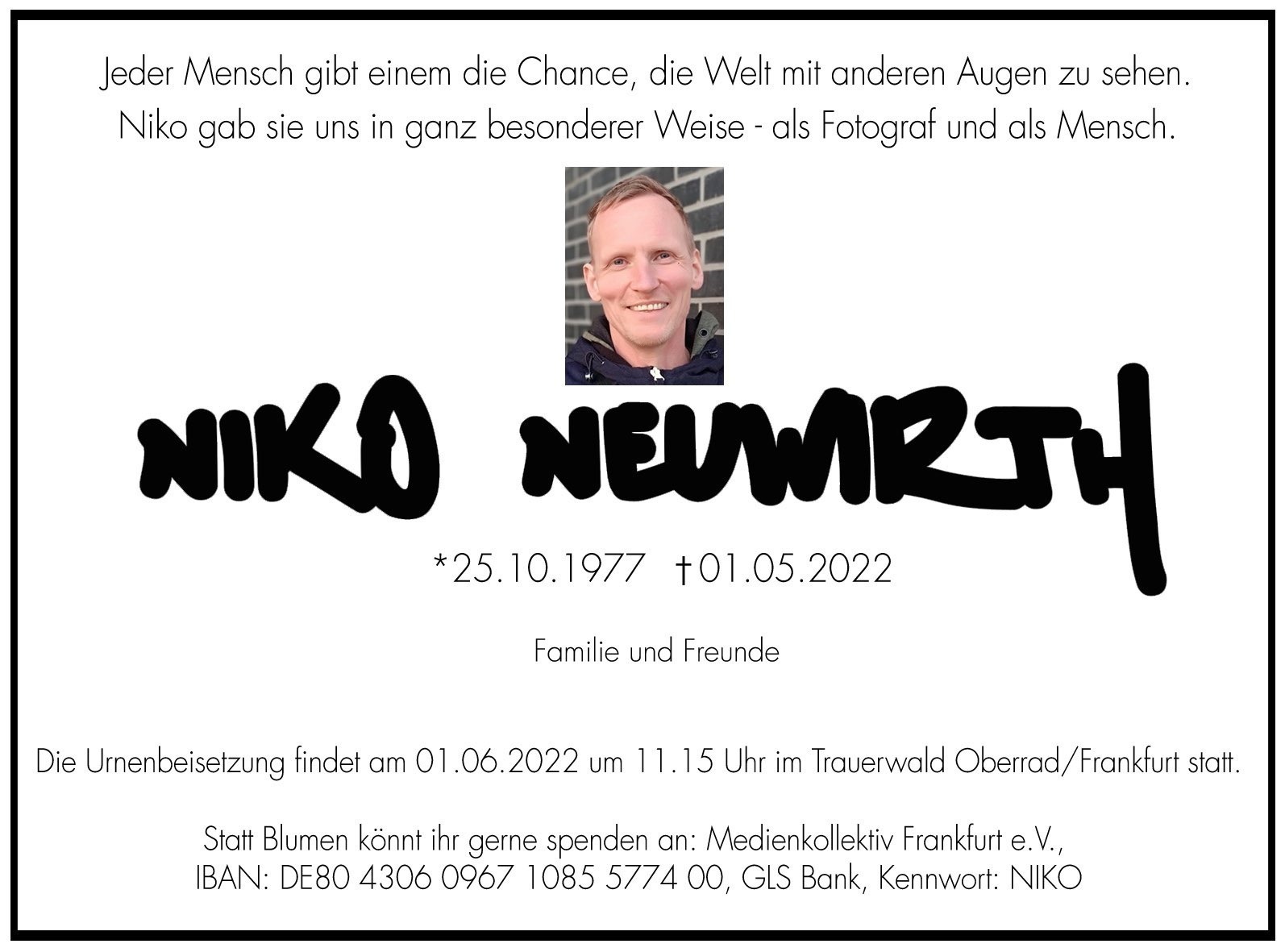 Today, Wednesday, 23.06.2021, another part of the International Peace Delegation from South Kurdistan was supposed to travel back to Germany. They were expected at 2

On Monday, 14th June 2021, the press conference of the “Delegation for Peace and Freedom in Kurdistan” was held at the Mercury Hotel in Erbil/North Iraq at 9:00 CET, where the approx. 80 members from 14 countries proclaimed the international initiative “DEFEND KURDISTAN against Turkish occupation!”.
Pierre Laurent, Deputy President of the Senate of France, spoke on behalf of the delegation: “We are a peaceful and solidary peace delegation in solidarity with all the Kurdish people and we will build diplomatic pressure to stop the Turkish invasion of Southern Kurdistan.”

On the night of April 23, 2021, at around 9:00 p.m. the areas Metina, Zap and Avasin – in total about 100 kms long and 40 kms deep – in South Kurdistan (North Iraq) became the target of unprecedented Turkish air attacks. This area is located between the Khabour river in the west and Basyan River in the east. The Turkish drones had intensified their flights over the area from a week before. Then came the fighter jet attacks at that night. There were tens of jets in the air, each bombing the mountains, cliffs, forests, valleys time and time again. This lasted for an hour. After that came the artillery and rockets. Hundreds of artillery shells were fired at the area. Every target hit by the fighter jets was hit again by artillery shells. After this barrage of artillery, many helicopter gunships were deployed to Metina, Zap and Avasin and fired rockets and thousands of bullets while the area continued to be pounded by Turkish jets and artillery. This caused huge fires in the area which is covered by dense forests and hosts a variety of different animals, some of which are under the threat of extinction. After that, under the protection of armed Turkish drones and helicopter gunships hundreds of Turkish soldiers were airdropped in the area. Some 2 kms deep in the area, and some 9 kms.