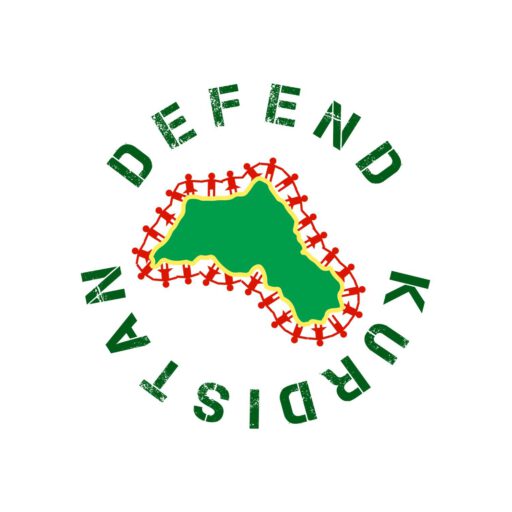 Since April 14, 2022 the Turkish government has been carrying out a military campaign against areas of Bashur (Iraqi Kurdistan), with the main objective of hitting the forces of the Kurdish Liberation Movement (PKK) and, at the same time, deepening its plan to occupy Kurdish territories and annex them to the current Republic of Turkey.

In turn, the government of Recep Tayyip Erdoğan continues to bomb cities in Rojava (Syrian Kurdistan), and cities such as Kobanê, a symbol of the resistance against the Islamic State (ISIS), particularly.

Erdoğan’s government has made it clear that its expansionist policy will not stop, even if this implies the violation of international laws and the territorial sovereignty of other countries.

In the current reconfiguration of the geopolitical global order, international powers and most countries have denounced the war that Russia unleashed in Ukraine, however, they have said nothing about Turkey’s bombings and occupation campaign in Kurdistan. This double standard applied to the attacking forces and the directionality of the focus of attention towards a single scenario, reveal an intertwining of interests and disputes for hegemony that goes against the peoples and that we cannot endorse with our silence.

Chemical weapons, demographic change, ethnic cleansing, systematic bombings and drones are part of the war machine that Turkey is deploying inside and outside its borders against the civilian population and the Kurdish militias, which turns its attacks into irrefutable war crimes, while continuing with its policy of blackmailing Europe, using the refugees as bargaining chips, to avoid pronouncements and sanctions against them.

In Kurdistan, there is an organized people who are resisting not only against NATO’s second largest army but also against fratricidal collaborators, mercenaries and jihadists operating as support groups.

For these reasons, we call on people in solidarity with the Kurdish people to demonstrate wherever they are, in accordance with their own time zones and their own chosen modalities, on June 11, 2022, to repudiate the imperial and repressive policy of the Turkish State.

We also call to defend the revolutionary process initiated in Kurdistan, whose paradigm is based on the liberation of women, direct democracy and ecological life, as expressions of a free society.

A social Revolution in all areas of life, which aspires to eradicate the patriarchal, capitalist and colonial mentality of societies, and which has become an inspiration for movements around the world that fight for liberation and for the right to self-determination of the peoples.